Truth and lies and lives are leaking all over the Internet these days. Be it the Wikileaks reports, or the special report of a Duke student, the daily Facebook tales of misfortune… today’s confessions are done on the web, and very smart who can tell who the biggest sinner is. I would not be surprised Moms are telling their kids “be good, or the Internet will know about it, and you’ll be punished!”.

The days of an almighty power scaring the shit out of people are gone. Is anybody scared of God anymore? I am guessing those who have been on the Internet’s receiving end would take God punishment over the very special and very viral attention ‘It’ is giving them. There is no purgatory in the Internet, what gets there, stays there, and most likely for a long time. Enough time to embarrass you in all the decades of your life, and those of your kids and grand-kids. Internet’s memory is infinite and its ways are not that inscrutable.

It sucks, and it’s probably unfair for a lot of those unlucky bastards. There used to be a time when you could be stupid, foolish, and even dead mad, and get away with it. If human justice did not take care of you, certainly God’s would – once you’re dead. Today, not even the high ranking officials of the top military power on this planet are safe from Internet’s scrutiny. I suppose that’s what they call sousveillance.

Now I’m wondering: when will people switch to the Internet for their source of morality? If you start acting moral because you think the Internet is watching you, then that might be it! 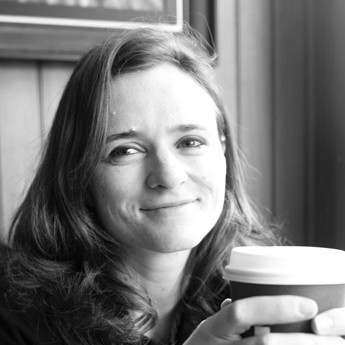